In the Walloon Region, the management of residual urban waste water (also known as domestic waste water) is described in the Plans for Decontamination by Hydrographic Sub-basins (PASH).

The PASH maps are available for consultation on the SPGE website.

They indicate the areas subject to collective, individual or transitional decontamination systems.

This concerns urban areas where domestic waste water is collected and treated by the Approved Decontamination Bodies.

This concerns homes where waste water is treated by an individual purification systems dealt with by the owners themselves.

This concerns zones where the system has not yet been defined.

The taxes associated with these three systems are set out:

As an Approved Decontamination Body, IGRETEC has to be consulted in the following cases:

Furthermore, authorisation must be requested from the commune concerned before any connection is established to a sewage system.

The main legislation applicable to the decontamination of residual urban waste water is as follows: 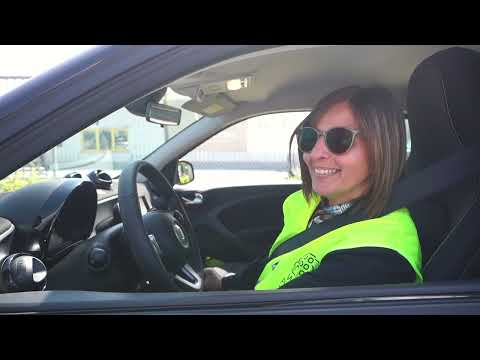